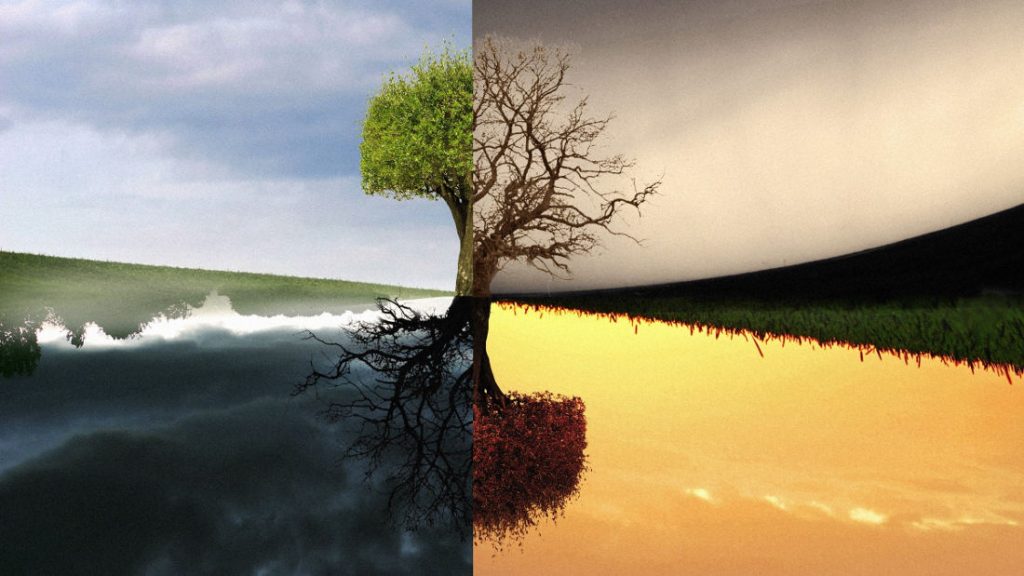 Evelyn, a nursing home resident, complained bitterly and regularly about her children. They had “dumped” her in this place; they didn’t invite her to live with them; they didn’t care about her. Kathy, a visitor, tried to interest Evelyn in other topics of conversation—the synagogue, the news, Kathy’s own family—but Evelyn’s focus could not be pried off of her hurt and anger. Kathy was surprised when she met Evelyn’s daughter to learn that she visited several times a week, and that she earnestly tried her best to make life as good as it could be for her mother.

Evelyn was consumed by her grievance against her family. Her anger left no energy to engage in the community in which she was living, or in relationships that might have nourished her.

All of us have amassed emotional scars by the time we reach later life. We have probably been let down or betrayed at some point by friends, partners, co-workers or family members. Our wounds, even if in the background, are very much alive. Carrying resentment against someone who has wounded us seems, at first glance, to be entirely justified, even righteous. I was wronged! I will never forget it! I deserve this anger! Many of us are nursing our grievances, perhaps even over decades, waiting for the other to take responsibility for the harm we have suffered. Sometimes the people who have injured us are no longer alive; the grievance that we carry has outlived them.

The problem is that the noxious ooze of anger and pain does not hurt the person who hurt us. Rather, it is we who suffer. When we hold on to our painful emotions, Reb Zalman Schachter-Shalomi says, we, too, are imprisoned, for, “The jailer spends as much time in prison as the prisoner.” Many elders I’ve known have held resentments so long that they seemed to expand, to grow so big that they have crowded out any goodness in their here-and-now lives.

What if we could be liberated from the poisonous burden of resentment? What if we could be the agents of this release?  Jewish tradition invites us to practice forgiveness on a daily basis. This prayer, which is traditionally recited at bedtime before the Shema, gives us practice at letting go of hurts as they happen, perhaps thereby building up the “muscle” to take on the ones we’ve stored up over time.

I hereby forgive anyone who has angered or provoked me or sinned against me, physically or financially or by failing to give me due respect, or in any other matter relating to me, involuntarily or willingly, inadvertently or deliberately, whether in word or deed: let no one incur punishment because of me.

Experiment with saying this prayer daily, cultivating a sense of release as you let go of grievance or resentment. Start small—with minor hurts—you can always work up to the big ones! I’d love to hear about your experience with this practice.