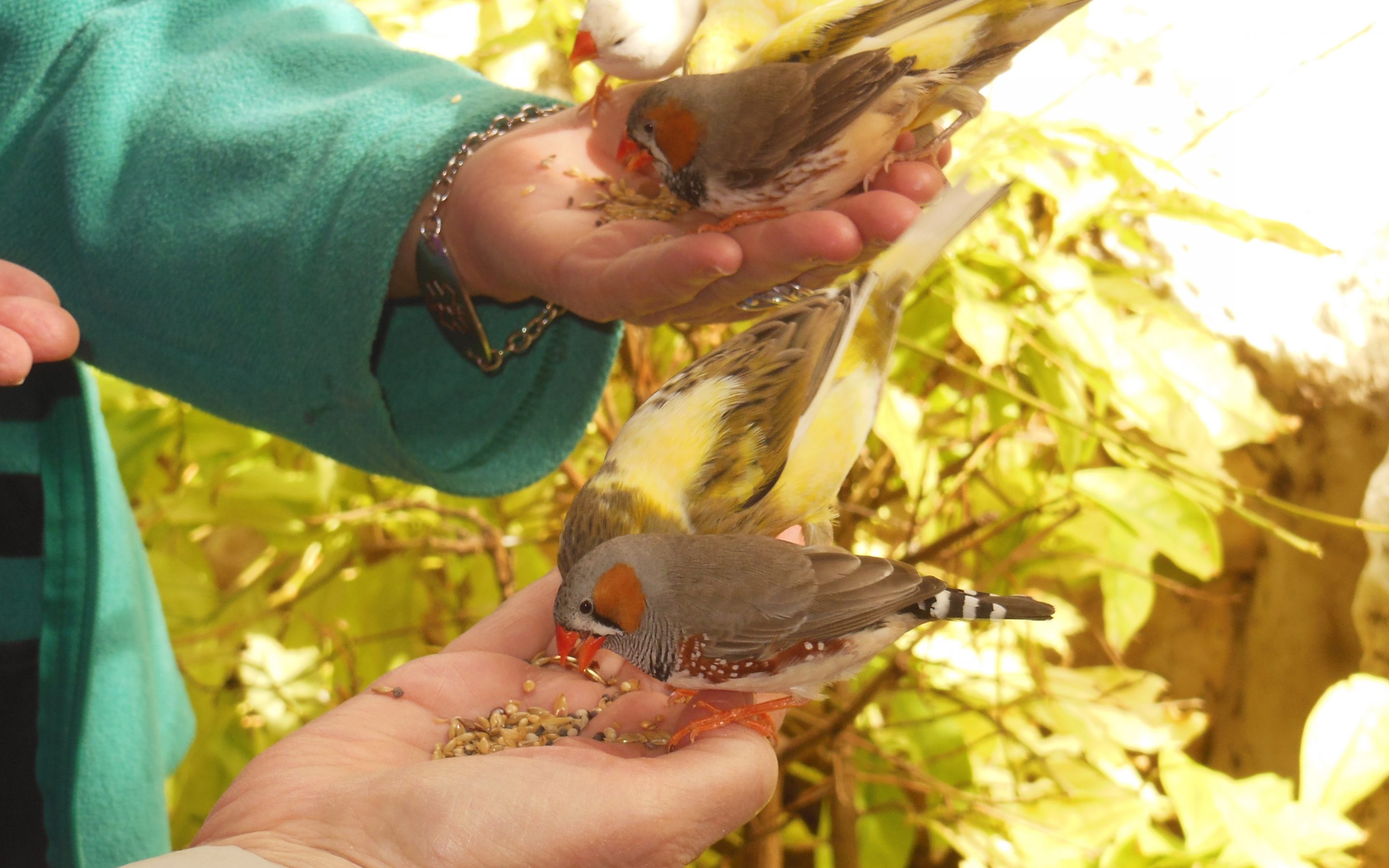 Tamar Dashefsky got her introduction to life in a nursing home when she was 22 years old and working as a medical clown. She was dressed as a fairy, but found it didn’t take magical powers to alleviate the suffering of the people she met. Tamar was distressed that a woman was wordlessly screaming. “She’s always like that,” the staff members she asked replied. As Tamar continued to look at the old woman, she noticed that she had a drink, but couldn’t access it because the straw had fallen in. Tamar vowed to herself right then, “no one should live like this.” 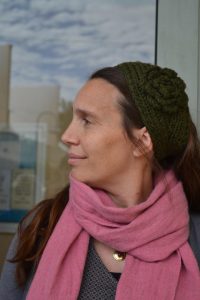 We were privileged to meet Tamar Dashefsky and Naomi Rubenstein, CEO of Ahuzat Poleg, a lifecare community near Netanya, as we explored Israeli efforts to re-imagine nursing home care. Tamar presented the “Regenerative Community” model she has disseminated through training staff in 120 facilities throughout Israel. Inspired by the culture change efforts of Barry Barkan, a pioneer in revolutionizing nursing home care in the U.S.,

Tamar is helping to turn nursing homes from medical facilities into communities that nurture growth and connection for residents and staff. The community meeting is a central focus of Regenerative Communities.These meetings take place at least weekly, but often daily. Each elder and staff member is individually welcomed, they sing a song, they share News of the Home, followed by a discussion of matters on the minds of participants. Feelings are aired, and sometimes, problems solved.

For example, in one nursing home, the elders were upset that grandchildren didn’t come to visit as often as they would like. Through brainstorming in the community meeting, they arrived at the idea of hosting a “Beit Cafe” (coffee house), at which treats were served and music performed; family member began to come in significantly greater numbers thereafter. Research on the Regenerative Communities conducted by the Brookdalle Institute of JDC found that residents’ well-being was improved. Elders in these facilities were found to have:

The work of Regenerative Communities is beginning to take hold, both through Tamar’s inspiring training and consulting, and through others who are taking the lead in reshaping nursing homes. Naomi Rubenstein, MBA, who has worked as a healthcare consultant and physical therapist, learned about the Culture Change movement, and decided to create a nursing home in which “elders are emancipated.” With Ahuzat Rubinstein, she developed a new skilled nursing facility in the retirement community of Ahuzat Poleg. 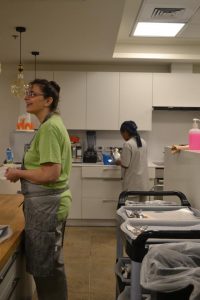 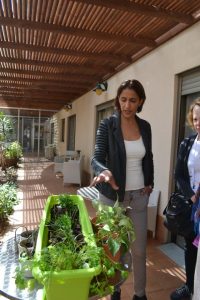 The facility she created feels different than most nursing homes. Each room has a patio, some with gardening beds, some with birds, who are tended to by the residents. When we visited, some residents were playing chess, others chatting in a homey living room. Off of the living room, two women were preparing lunch, with a menu developed using recipes and suggestions from residents. The daily schedules of the individuals who live in this nursing home are determined by their preferences, not staff convenience.

Naomi knew that staff would have to have a way of keeping track of each person’s routines and needs, so she invented an app called Better Care. Each staff person has constant access to each elder’s preferences and schedule on their smartphone.

What a thrill to see the combination of old-fashioned community-building and high-tech, “start-up nation” tools being used to foster lives of richness for frail elders! 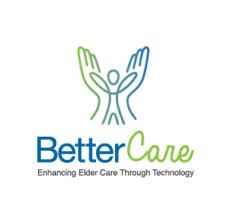